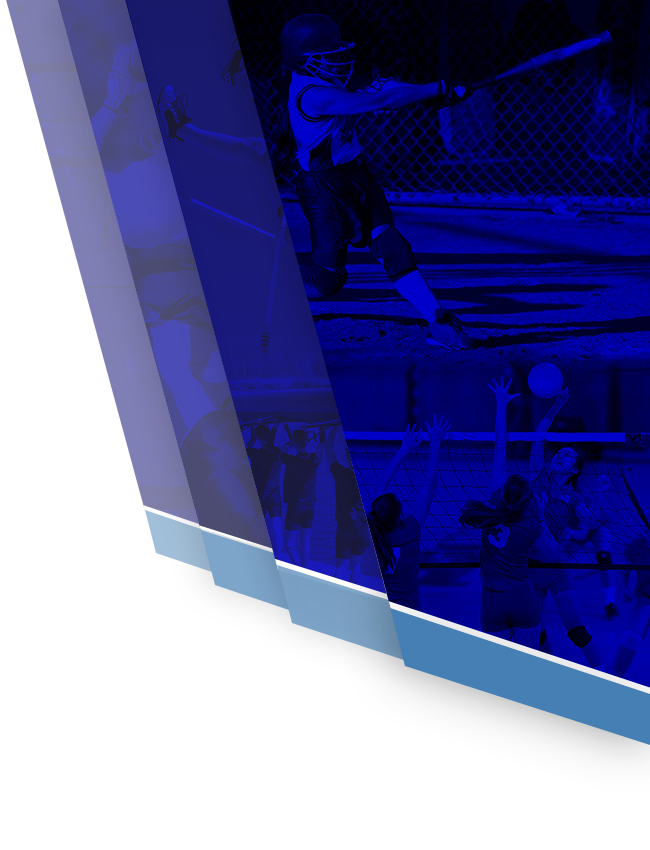 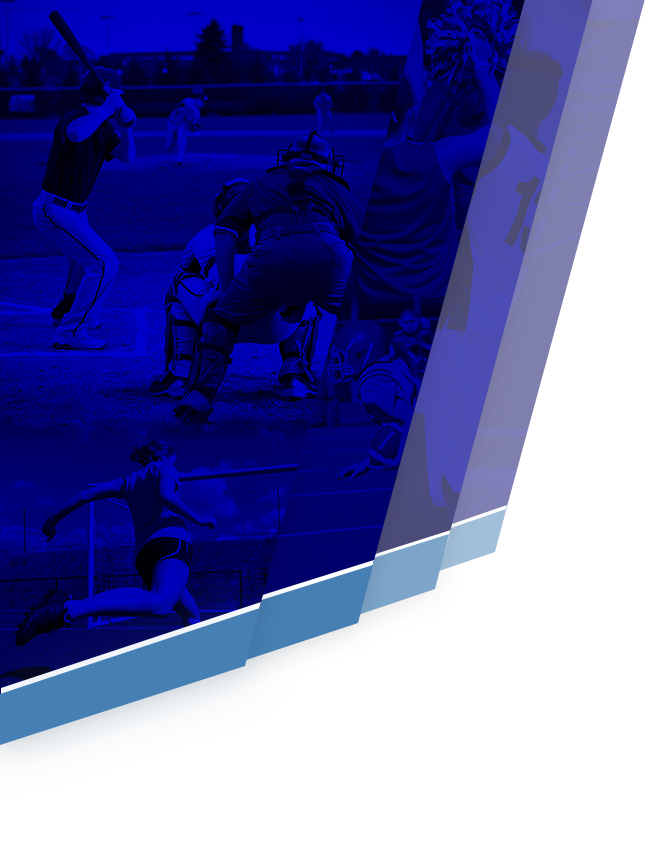 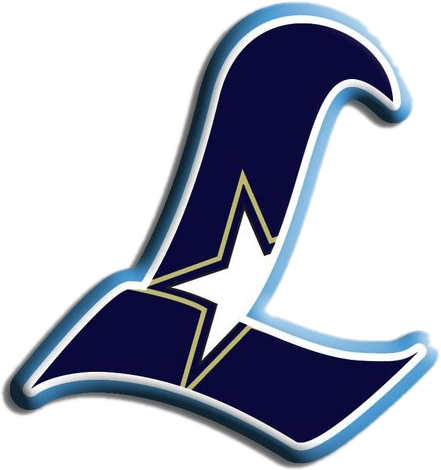 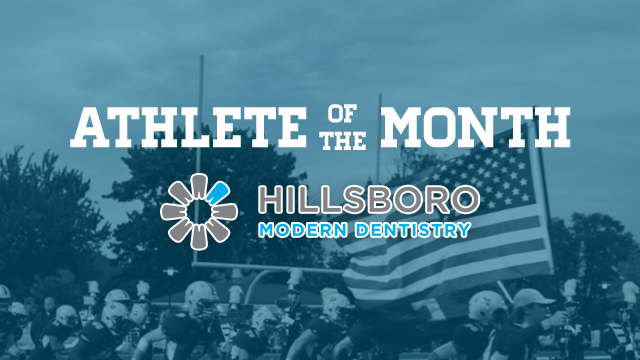 It’s time to vote for the Hillsboro Modern Dentistry January Athlete of the Month!

Want to nominate an athlete for next month? Click here to submit an athlete!

Learn more about the nominees below:

Ryan is one of the top returners for the Cavaliers Boys Basketball squad. Ryan is currently averaging 11 ppg, 4.5 rpg, and almost 2 steals a game to help lead the Cavs to a 7-3 record.

Broke the pool record (10 year old record) at his meet of the season and has only lost one race this season so far.

Zach is an incredibly hard working, and it’s paying off. Being a top scorer on his team, he’s the most consistent deep threat on his team. He likes being involved in the youth programs, and looks to take initiatives in anything he does.

Sicily is a leader on her basketball team, bringing the team together & motivating them. She’s also a great student, and has a 4.07 GPA.

Aaronette is one of the top players in her position in the state, and has had a great start to the season so far.

Destiny has had a great freshman season so far, starting off 8-0 with all first-round pins. She won at the Perry Burlison tournament in December and was named the Outstanding Wrestler.